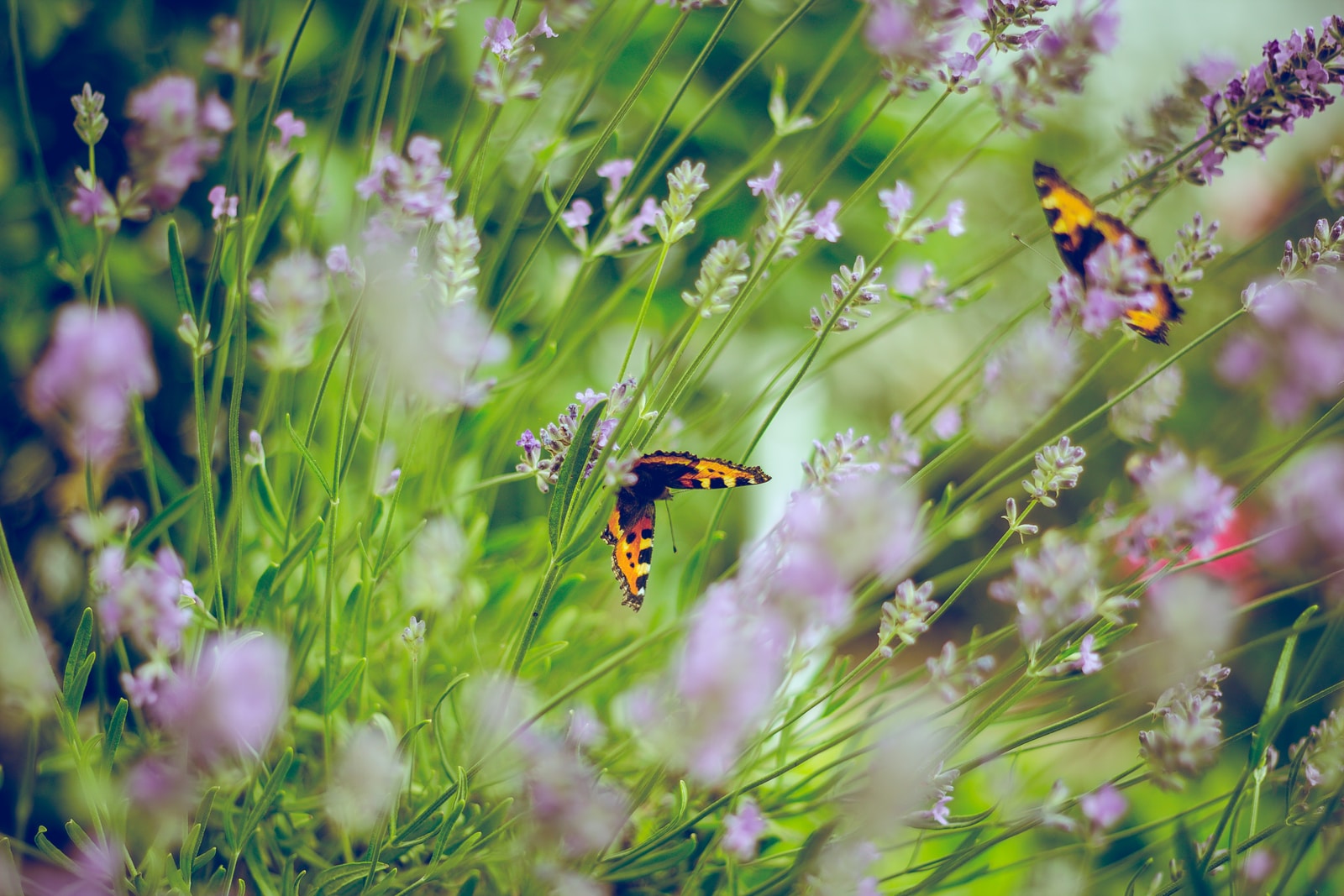 Millions of people struggle every day with anxiety severe enough that it significantly reduces their quality of life. Many individuals with an anxiety disorder rely on prescription medications. Although these medications effectively help people manage anxiety, they can cause some individuals to experience unwanted side effects. Consequently, the search for viable alternatives to pharmaceutical anxiolytics has led to extensive research into plant substances’ benefits.

An alternative to anxiolytic (“anti-anxiety”) drugs that continues to provide positive research results, botanical terpenes have the potential to reduce anxiety. Scientists think that when terpenes and cannabinoids (THC and CBD) interact with each other at endocannabinoid receptor sites in the brain, they create an “entourage effect” that produces a synergistic relationship between terpenes and cannabinoids. In other words, when THC, CBD, and certain terpenes are combined in one product, the anxiolytic effects of THC and CBD are significantly enhanced by the presence of terpenes.

Entourage Effect: The Science Behind Terpenes for Anxiety

Some research results have shown anxiolytic effects of cannabinoids and associated secondary metabolites (terpenoids, sterols, and flavonoids). As scientists delved further into the ability of cannabis compounds to reduce anxiety, they discovered that certain terpenes enhance the anxiety-relieving properties of cannabinoids.

Although doctors routinely prescribe medicinal cannabis to treat mood disorders such as depression, anxiety, and panic attacks, studies suggest that combining cannabinoids with extracted concentrations of terpenes may also work to alleviate mild to moderate anxiety. This entourage effect that occurs when terpenes and cannabinoids are combined is what makes terpenes an effective treatment for anxiety.

Cannabis targets two specific brain receptors in the endocannabinoid system: the CB1 receptor and the CB2 receptor. However, it is the CB1 receptor that is most involved in regulating mood, depression, and anxiety disorders. The CB2 receptor is primarily associated with the immune system’s overall functioning and provides curative support for traumatic brain injuries.

Low serotonin is found in many individuals experiencing anxiety, depression, and other psychiatric issues. When impacted by the entourage effect, the CB1 and CB2 receptors increase serotonin levels in the brain by preventing reuptake (thereby increasing retention) of serotonin. Selective serotonin reuptake inhibitors (SSRIs) prescribed for depression perform this same action, but SSRIs can sometimes cause unwelcome side effects and, in some people, may worsen their anxiety and depression.

What are the Best Terpenes for Anxiety?

Some terpenes may improve anxiety symptoms better than others. The best terpenes for anxiety when combined in specific ratios with anxiolytic cannabinoids like CBD to create the entourage effect include:

Linalool
Commonly used as a scent enhancer in shampoos, soaps, and candles, linalool is also known for its powerful anti-anxiety effects and other therapeutic properties. Cannabis contains only trace amounts of linalool, so additional amounts of linalool are combined with cannabinoid products to provide a naturally effective anxiolytic.

Limonene
Like linalool, limonene is an aromatic terpene found in cannabis flower resin glands that possesses anti-stress properties. Levels of limonene vary among different cannabis strains and depend on curing and growing techniques applied by cultivators. Quality cannabis products will provide information regarding how much limonene is present.

Myrcene
Myrcene plays a vital role in the entourage effect by directly enhancing the effectiveness of cannabinoids and other terpenes. Myrcene has analgesic and anti-inflammatory properties that may help reduce arthritis and rheumatoid arthritic symptoms. While this terpene does not quell anxiety symptoms, it can help you achieve a good night’s sleep.

Pinene
A terpene found in coniferous and pine trees, pinene is one of over 150 cannabis terpenes identified as having anti-anxiety and cognitive-enhancing properties due to the synergistic effects of plant derivatives found in whole-cannabis products.

Why Should You Consider Using Terpenes?

For centuries, numerous cultures have been using terpenes for their physical and mental benefits, with minimal adverse effects being reported. As evidence mounts regarding the entourage effect’s efficacy, more and more manufacturers of cannabis products are adding terpenes for anxiety into their products. With no clinical reports of individuals experiencing adverse side effects after using terpenes, to alleviate the frustrations of anxiety, these natural compounds are worth giving a try.

Alternative medicine practitioners suggest combining cannabinoid and terpene products with wellness methods such as meditating, exercising, yoga, and other stress management techniques to complement the anti-anxiety effects of terpenes.

Koan’s Calm Cordial contains cannabinoids and the anxiolytic (anti-anxiety) terpenes linalool, beta-caryophyllene, and a touch of limonene. Calm also combines a low dose of THC with a higher dose of CBD (a highly anxiolytic cannabinoid), amplifying its calming effect through plant synergy. If you suffer from occasional to moderate anxiety and want to alleviate your symptoms holistically, the selective compounds of our Calm Cordial may be able to help you feel at peace as you go about your day. Learn more about the science of Calm here.

Never replace prescribed medication with terpenes! Before treating any serious physical or mental health condition, consult with a physician to determine whether it is safe to use terpenes and if certain terpenes would be more suitable to address your situation. 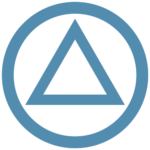 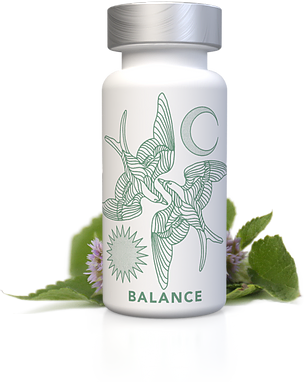