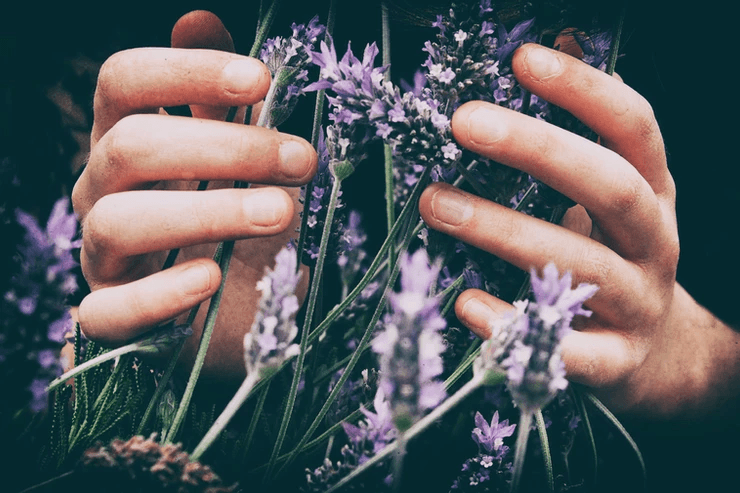 We often recognize plants by their distinct smell like the refreshing scent of pine trees or the citrusy smell of oranges. These aromas are largely the product of terpenes which are plant-made aromatic compounds.

The amazing thing about terpenes is that they don’t just smell nice, they also have a wide range of potential health benefits. In fact, terpenes play a major role in the therapeutic effects of many plants including cannabis.

Read on for a closer look at the benefits of terpenes, their uses, and their role in cannabis.

The cannabis plant contains over 150 terpenes, each with its distinct flavor and potential benefits. However, most of them are found in small amounts.

Myrcene
Typically the most abundant terpene in cannabis, myrcene is also found in mangos, thyme, and hops. It has an earthy, herbal aroma and is best known for acting as a sedative that helps you relax and fall asleep but has also been shown to have anti-inflammatory, analgesic (pain-relieving), and anticancer effects.

Pinene
As you probably guessed, pinene has the refreshing scent of pine and other coniferous trees. It’s been shown to have gastroprotective, anxiolytic (anxiety-reducing), cytoprotective, anticonvulsant, neuroprotective (protecting neurons from damage), antitumor, antimicrobial, antioxidant, analgesic, and anti-inflammatory effects.

It may also act as a bronchodilator (it widens the airways) and improves memory by blocking an enzyme that breaks down acetylcholine, a brain chemical involved in memory processes.

Limonene
Limonene has a citrus aroma and may have anxiolytic, anti-inflammatory, antidepressant, immunostimulant, anticancer, antibacterial, antifungal, and other beneficial qualities. In cannabis, it’s typically associated with energizing, uplifting effects.

Beta-Caryophyllene
Another abundant cannabis terpene, beta-caryophyllene is also found in many popular plants such as pepper, basil, and cloves. It has a woody scent and is one of the only terpenes that has potential to directly activate the body’s CB2 cannabinoid receptors, similar to cannabinoids.

Terpinolene
Terpinolene has a mixed woody, herbal, and floral scent, and is common in conifer trees and flowering plants such as lilac and cumin. It may have antioxidant, anticancer, anti-inflammatory, and sedative effects.

Ocimene
Ocimene is found in hops, basil, and cloves, and has a sweet, herbal flavor. It is not currently the most well-researched terpene but we know that it can reduce inflammation.

Linalool
Linalool has a floral scent and is common in lavender and coriander. It’s been shown to have anti-inflammatory, anticancer, antidiabetic, antimicrobial, analgesic, anxiolytic, antidepressive, and neuroprotective properties.

Alpha-Bisabolol
Alpha-Bisabolol is common in chamomile and has a floral, citrusy aroma. It has demonstrated anti-inflammatory, antioxidant, analgesic, antibiotic, and anticancer properties.

What are terpenes used for?

Terpenes are most valued for their distinct flavors. That’s why they’re used to add fragrance to cosmetics, perfumes, and household items, as well as flavor to food and drink products.

However, the use of terpenes for their health benefits is growing as well. For example, terpenes are utilized in aromatherapy — the practice of inhaling essential plant oils or applying them to the skin.

Terpenes also play a major role in the health effects of cannabis, whether it’s used recreationally or medically.

In fact, the specific composition of terpenes and cannabinoids may explain why some cannabis strains are associated with specific feelings, such as increased creativity, relaxation, energy, uplifted mood, or sleepiness. They also play a significant if not determinative role in the classic cannabis classifications of Sativas, Hybrids, and Indicas.

How can terpenes be consumed?

Interest in the effects and benefits of terpenes has been growing, which is why you can find products containing one or more specific terpenes.

Having said that, research suggests that terpenes work best in a form as close to natural as possible — when they’re combined with other plant-derived compounds.

This is especially true for cannabis, where cannabinoids (mainly THC and CBD) and terpenes are the main active components.

How to maximize the benefits of terpenes

Cannabis products are arguably the best way to get the full benefits of terpenes. That’s because research has shown that terpenes and cannabinoids work in synergy.

Researchers call this the “entourage effect”: the combined interactions between all of the cannabinoids, terpenes, flavonoids, and other active compounds found in the cannabis plant.

One example of this effect is that pinene can help counteract the short-term memory impairment caused by THC. Meanwhile, myrcene and other terpenes can make it easier for cannabinoids to reach the brain, boosting their effectiveness.

Thanks to the entourage effect, preparations that contain multiple cannabinoids and terpenes are considered more effective than THC, CBD, or any one terpene on its own. 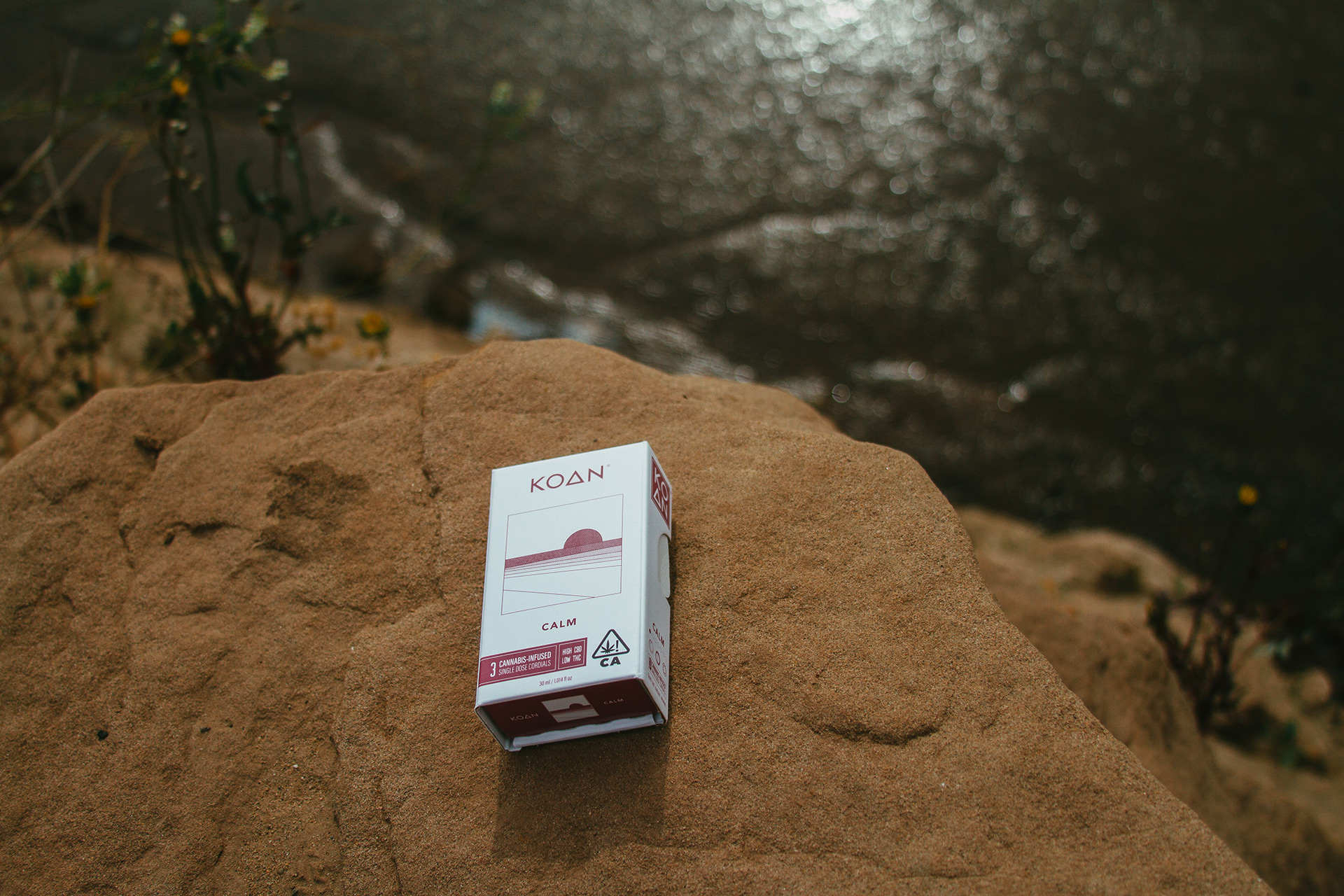 Cannabis products can either be derived from whole cannabis, which means they preserve the cannabinoid and terpene profile of the original plant or combined in a blend of selective cannabinoids and terpenes.

We use the latter approach to take the guesswork out of cannabis and provide precise and consistent effects.

Each one of Koan cordials is infused with a specific, expertly curated blend of cannabinoids and terpenes meant to facilitate a specific emotional experience.

For example, our Calm formula includes linalool, alpha-bisabolol, beta-caryophyllene, and limonene: four terpenes that can reduce anxiety and stress, promote relaxation, and quiet your mind.

These selected terpenes are blended with CBD, the non-intoxicating cannabinoid best known for its calming, anxiety-relieving effects along with only a trace amount of THC to maximize the entourage effect. 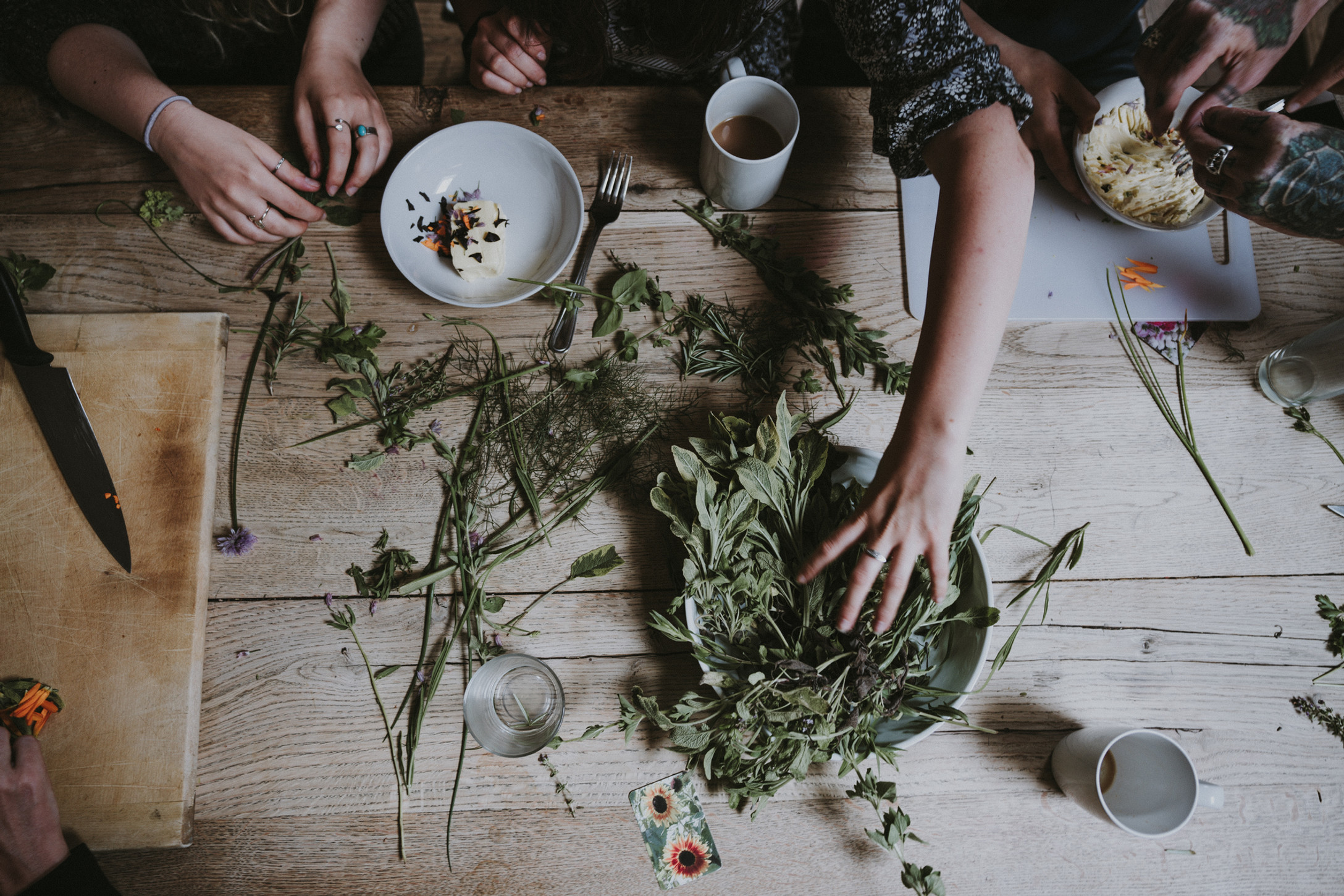 Uncovering the therapeutic potential of terpenes

People have been consuming terpenes as part of foods and medicinal herbs for thousands of years. But it’s not until the present day that we’re beginning to uncover their true potential.

It is now clear that terpenes have therapeutic value and can work in synergy with cannabinoids like THC and CBD.

Still, more research is needed, and we are learning more every day about the benefits of terpenes and the role they play in the cannabis entourage effect. 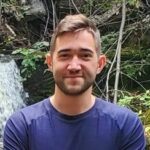 Gleb Oleinik is a Vancouver-based freelance writer with a passion for educating people about cannabis and CBD. He’s read hundreds of studies about cannabis, cannabinoids, and terpenes, helping him translate scientific research into plain language. When he’s not writing, Gleb likes to spend his time in the gym, out in nature, and working on his website projects.