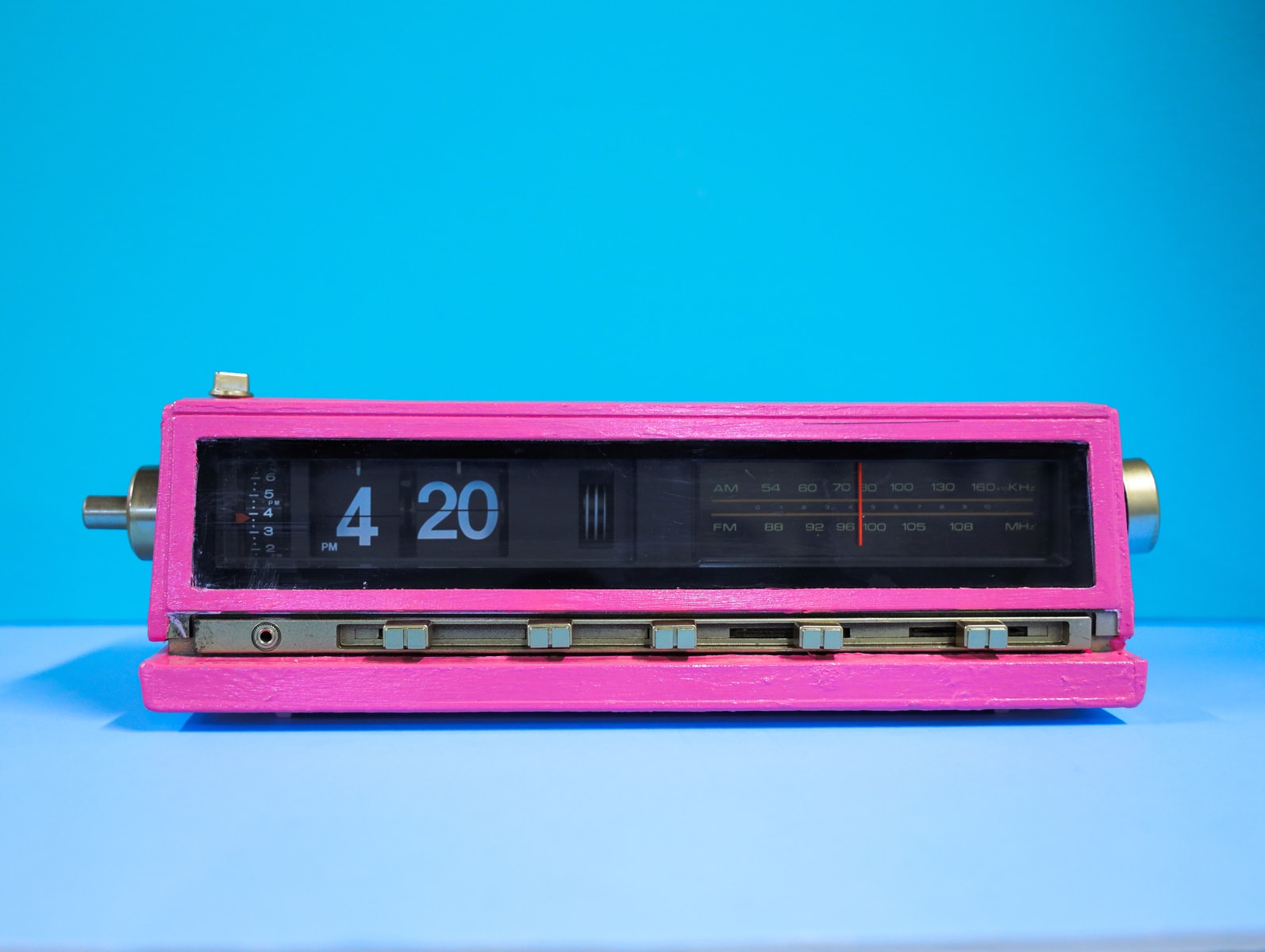 For most Americans, the month of April is most commonly associated with Easter and taxes, as far as notable days go, but with over 2/3rds of the country’s adult residents now having access to some form of legal cannabis, the Easter Bunny and Uncle Sam are being forced to share the limelight with another quickly growing holiday — April 20th, or 4/20. If you’ve ever wondered what the rationale behind 4/20’s association with cannabis is, we thought there would be no better time than our April blog to explore the origins and meaning behind this rapidly growing day of cannabis appreciation.

Theories Behind the Origin of 4/20

Like most celebrated events, there tends to be some discrepancy around the origins of “420” being a reference to cannabis. Although there are numerous rumors behind its beginnings, like 420 being associated with law enforcement radio code for cannabis consumption or unlikely connections with seemingly random Bob Dylan songs, searching for the true meaning of 420 puts into perspective how it is so easy for misinformation to spread like wildfire.

Based on our research, it appears that the generally accepted origin story behind 420 and its association with cannabis dates back roughly 50 years to San Rafael, California. It is believed that five high school students, Mark Gravich, Larry Schwartz, Jeffrey Noel, Dave Reddix, and Steve Capper, who referred to their friend group as “The Waldos” utilized “4:20” as a means of codifying their venture to locate a local cannabis grow that had been abandoned by the original grower. 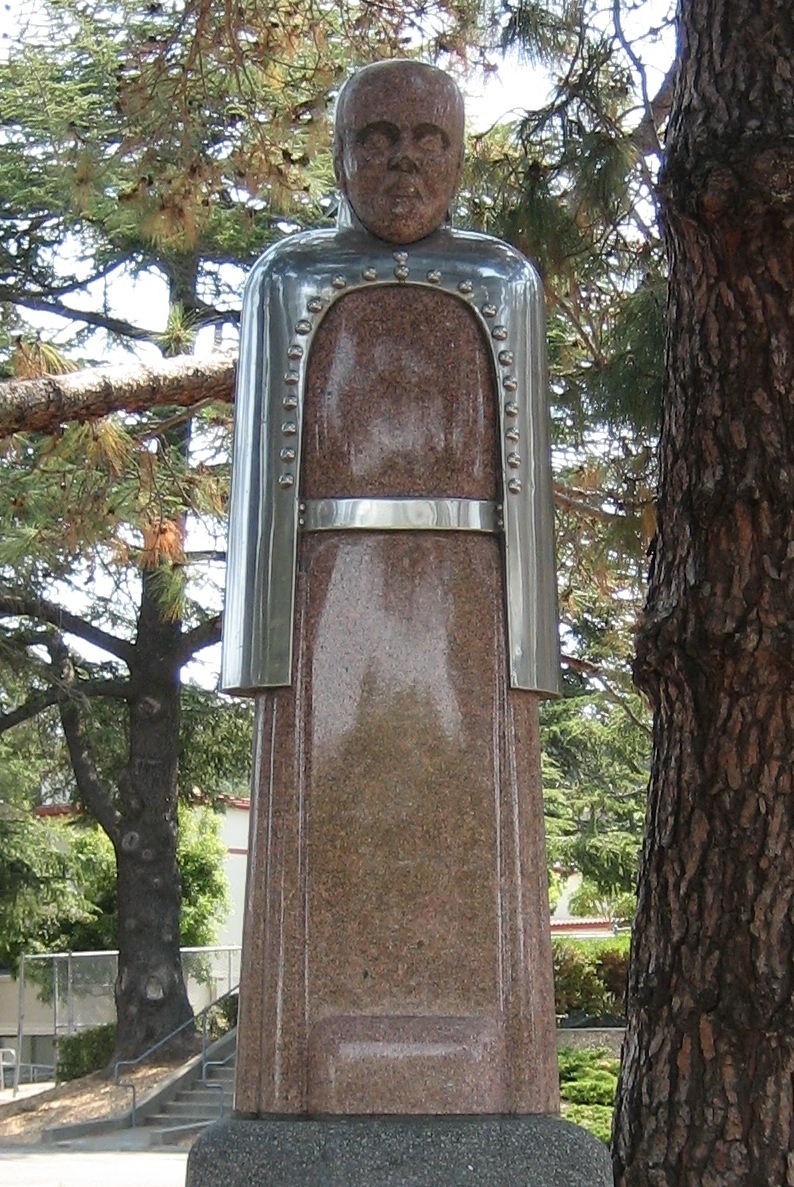 As lore has it, the Waldos even had in their possession, a “treasure map” of sorts that was created by the original grower of the hidden crop they were searching for. The 4:20 aspect came into play because the group of friends would routinely meet at 4:20PM near a statue of Louis Pasteur, who created the concept of pasteurization. As the story goes, the code “4:20 Louis” was used to reference their typical meeting spot, where they would hang out and make plans to locate the abandoned cannabis crop. Allegedly, after numerous failed attempts to find the cannabis grow, the friends eventually ceased their search efforts, however continued to meet up — and likely enjoying some cannabis — by the statue at 4:20PM regularly, thus lending to the abbreviated use of 4:20 to reference their regular hangout spot, time, and activity.

What Made 420 Such a Popular Cannabis Reference?

It is hard to believe that a random group of five friends in California made such a notorious cultural impact on how cannabis is referenced, but there’s more to the story than a group of guys searching for an abandoned weed grow.

If you dig into the history further, looking at pop culture references, you’ll likely discover that the cannabis-focused publication, High Times, first referenced 420 in their May 1991 issue. Then editor, Steven Hager added to the popularity of the story of the five friends in this issue, which also called for April 20th (4/20) as the unofficial day of appreciation for cannabis supporters worldwide. It wasn’t until seven years later in 1998 that High Times published the story of the five friends and their treasure hunt. Additionally, the popularity of the term was likely amplified given than one of the original Waldos, Dave Reddix, became a member of the road crew for The Grateful Dead. As history has it, the band’s bassist at the time — whom Dave Reddix worked with — frequently called upon 4:20PM as the time of day that society should find cannabis consumption socially acceptable [paraphrased].

420 In a Modern World of Legal Cannabis

Sure, cannabis legalization and social justice still has a long way to go in order to right many of the wrongs from the past, but at least we are making progress. However, for those fortunate enough to reside in areas that permit cannabis consumption, April 20th has quickly gained popularity as a commercial event. Festivals, parties, concerts, and retail promotions celebrating April 20th now take place throughout the world during cannabis’ high holiday. From the east coast’s National Cannabis Festival to the west coast’s 420 in the Park, there are countless options for canna-consumers to celebrate 4/20.

While some cannabis consumers take 4/20 as an opportunity to overindulge, others may opt to steer clear of greening out and instead, spend some time in a more controlled setting to appreciate the introspective tranquility that cannabis can provide. The beauty of cannabis is that there’s no right or wrong approach here!

If you find that some self-reflection or meditation better fits your desired 4/20 experience, then you will probably find yourself steering clear of heavy-hitting cannabis products with large concentrations of THC. Instead, you may opt for more balanced products like Koan Cordials, which are designed to give the user control over their experience as opposed to simply getting high. 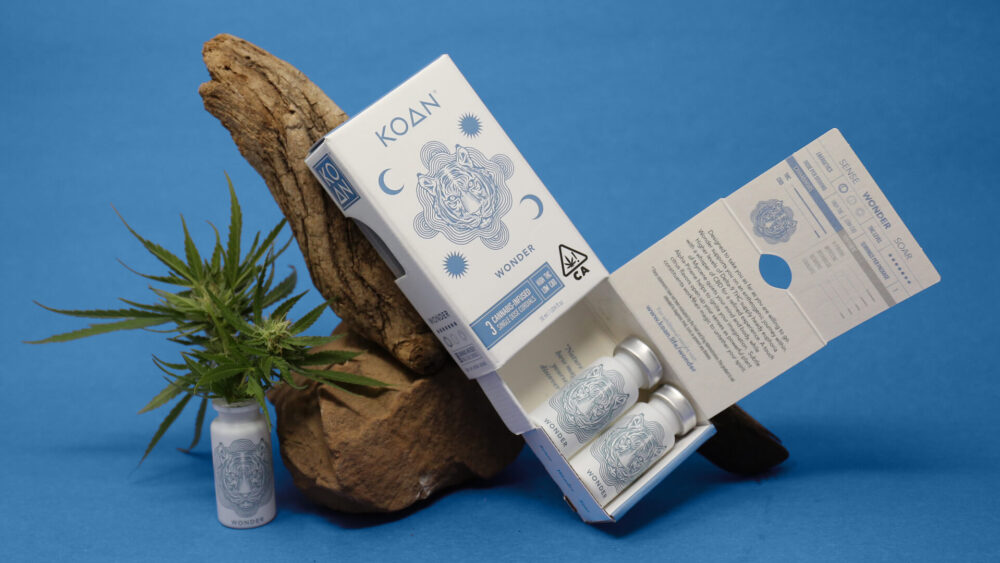 Available in a wide — and constantly expanding — array of blends, Koan Cordials are precision crafted with laboratory-level accuracy and consistency, so users know exactly what cannabinoids and terpenes they’re consuming each time. This means no more wondering if you’re consuming the same amount or same compounds as the time before. Even better, the minds behind Koan use data-backed research to determine the cannabinoid concentration and terpenes that go into each cordial blend based on the intended effects, adding to what is commonly referred to as the entourage effect.

Whether you’re seeking a cannabis experience to amplify emotions and feelings commonly associated with love and sensuality or perhaps you want to venture to the edge of your imagination, Koan offers blends that suit almost any desired mood, allowing you to use cannabis as a tool to choose your moment, instead of relying on cannabis to choose the moment on your behalf. If your local dispensary sells out of these convenient, single-serving cordials before you can get your hands on them, don’t sweat it! That’s because Koan Cordials are available for purchase online and home delivery (California residents only).

Regardless of how you intend to celebrate 4/20 this year, it is important to take a moment to reflect on the resounding progress that cannabis normalization has made over the past few years all the while, not forgetting that there are still social injustices to be corrected ahead of us. From everyone at Koan Cordials, we wish you a fulfilling, healthy, and safe 4/20! 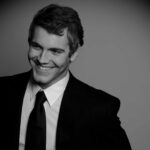